Wood burning is also known as pyrography and involves the controlled use of heated implements on wooden surfaces to create decorative patterns and marks.

Wood burning has been practiced throughout history by different cultures. Traces of wood burning activity have been discovered in Egypt and Africa dating back centuries. The process has changed little over time as its simplicity is the key to its effectiveness.

Notable innovations include the introduction of using water based paint to add definition (such as tinting and shade) during the late nineteenth century. In the early twentieth century electrical methods were introduced for etching finer detail with great success. 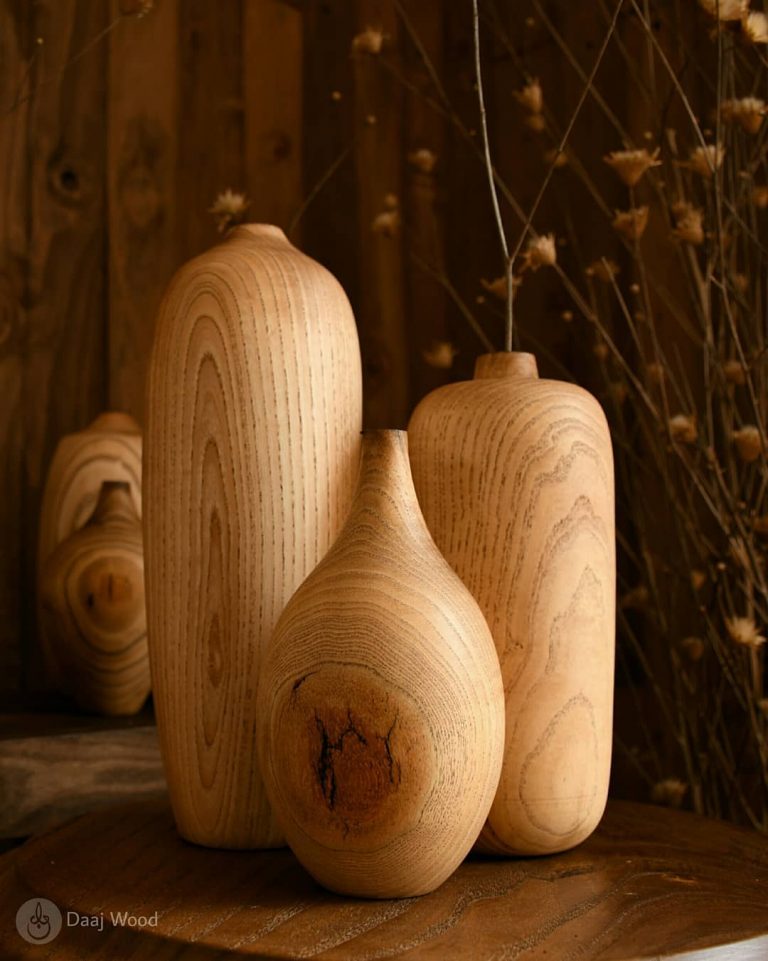 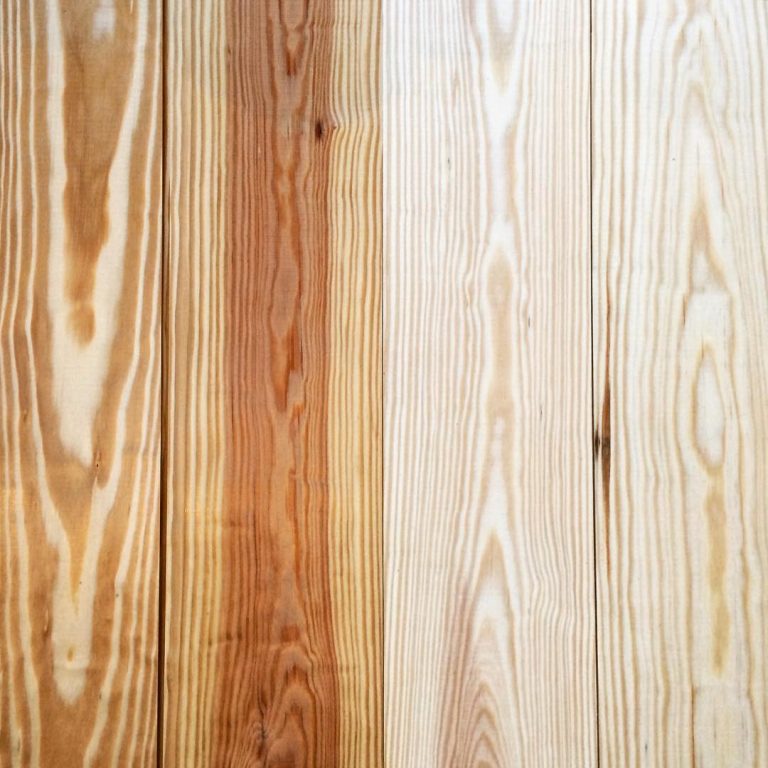